Speak to the Dark Elf of Shadows in the major towns. He will offer to send you and/or your party to the Shadow Realm to seek his brethren. If you are in a party, only the party leader can request entrance to this instance of the Shadow Realms. Once the party leader accepts this quest, anyone within the sight of the Dark Elf of Shadows will be offered to join the party in the instance to work together.

To craft the Shadow Weapons you will need:

Each of the Shadow Weapons can be enchanted as high as +5 and created as many times as you wish for the duration of the event using Scroll of Enchant Shadow Realm Weapon.

During the event, you will be able to teleport randomly in Kent Deungeon and on Forgotten Island where Vampires (Minotaur zone), Skeleton Fighters (Bugbear zone), Skeleton Marksmen (Ramia Zone) have been added and Werewolf (Doppleganger zone) has been increased.

There are always those that are looking to exploit, and with this event comes an opportunistic Dark Elf that is taking advantage of adventures, The Shadow Dealer. He seeks to take your Adena and exploit the rich with little time. Ignore his temptations and participate in building your own Shadow Weapons. 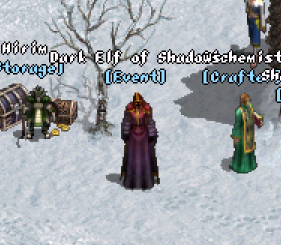 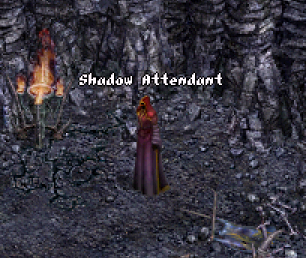 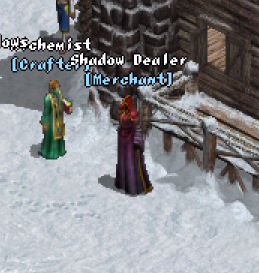