The Colosseum Managers have updated the Ultimate Battles (DM) for the heroes of Aden with stronger artificially created monsters. What the Heroes of Aden do not know, is that the team responsible for creating the monsters with their magic must first study the monsters they want to create. Throughout this recent enhancement thousands of monsters have been captured, tortured and studied to bring the Heroes of Aden their entertainment. They've gone too far this time by recreating monsters from the Tower of Insolence; they are fighting back and raiding the towns of Aden! The Colosseum Managers have pushed the limit, and now they need your help to protect Aden from the raids they have incited!

To celebrate the recent changes, the battles will be running every two hours. They are not normal battles, during the event the amount of monsters and their strengths will be actively scaled up and down based on the number of participants in the ultimate battle. The bosses spawned at the end will require a combined effort to defeat! During the event, Giran boss Valakas has been replaced with either Grim Reaper or Lich randomly. All survivors at the end will receive a Souvenir Doublet or Crystalized Doublet Essence at random for participating.

Attacks have been planned against our towns in retaliation for capturing and studying the monsters of the Tower of Insolence. These raids will occur often (every 120-150 minutes randomly), 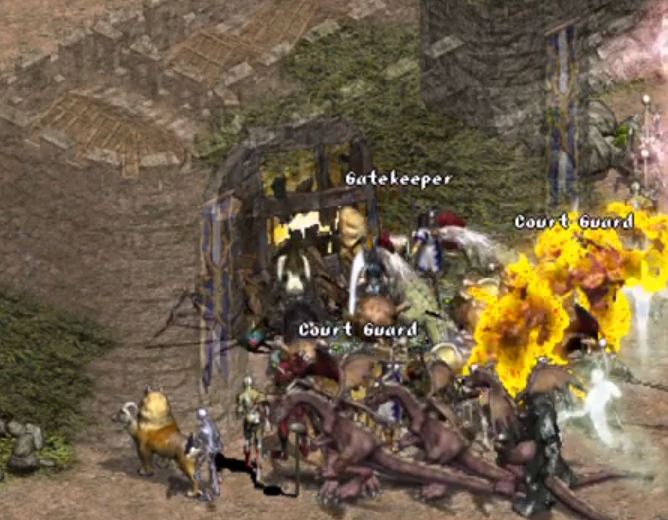 and they will come in force! They have been training for these attacks, do not expect them to be weak or unprepared. All players who participate in the raids and actively fight back the raid leader will receive a Souvenir Doublet or Crystalized Doublet Essence at random. The Colosseum Managers are seeking your assistance in discovering information on their raids by fighting them back! The monsters leading the raid, and the boss are based on the active floors of TOI that their scouts have identified in "Gathering Information".

The attack is scaled based on the amount of players in the raid zone! The monsters are immune to random elements, and have their stats randomly and significantly increased. The specifics of the raid change each time, so gathering information and collecting rewards prior to the raid will be useful.

A mistake was made, and its impacting the Heroes and towns of Aden. The Colosseum Managers are financing a defence against the monsters of Tower of Insolence (TOI) as they are preparing for their Raid! 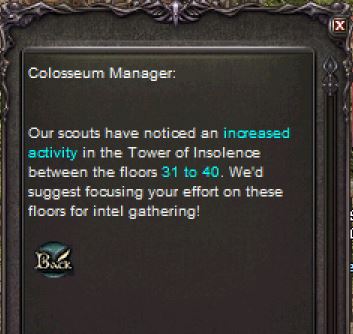 When the scouts discover increased activity on certain floors of TOI they will notify the Heroes so that they may hunt these floors for evidence of the attacks. There are several items that can be obtained from hunting monsters that are actively preparing for a raid. These items can be turned in for rewards, and information about the details of the raid, and when and where it will be attacking.

The floors of interest change after every raid randomly. Once an increase in activity is noticed, the Heroes will seek information about the raid to prepare the defences.

The rewards for competing in the Ultimate Battles, and helping to defeat the leader of the 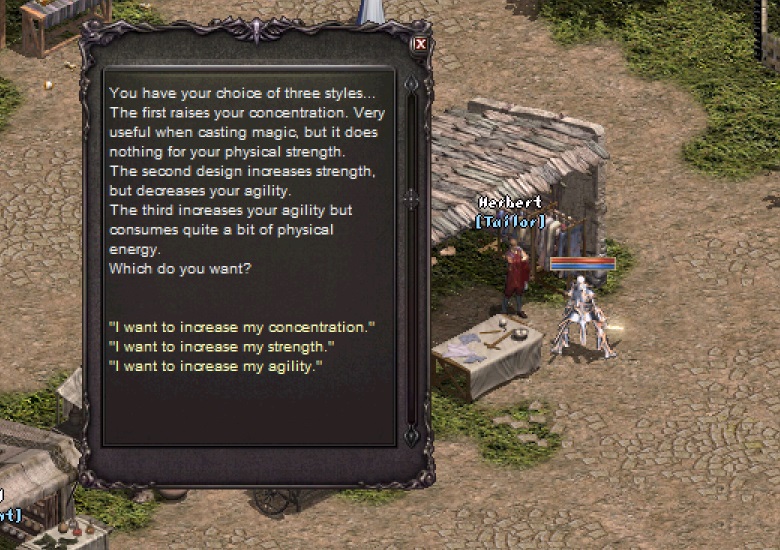 raids consist of a Souvenir Doublet and Crystalized Doublet Essence. These items can be brought to Herbert in Giran; he's been made responsible for using the essence to create a blessed Stat T-Shirt for a small fee. Speak to Herbert once you've obtained both items, and he will allow you to make the doublet of your choice!

*** Event Dolls will be enabled and obtainable during event ***

Wizard Merlin has offered his skills to help defeat the raids. When the monsters start their attack, Merlin will provide his magical ability to allow all players to any level polymorph. Once the attack is over, the polymorphs will no longer be available so Merlin can conserve his magic for the raids. 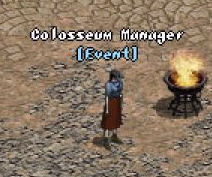 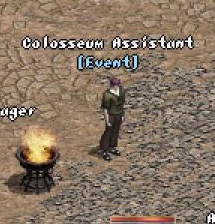